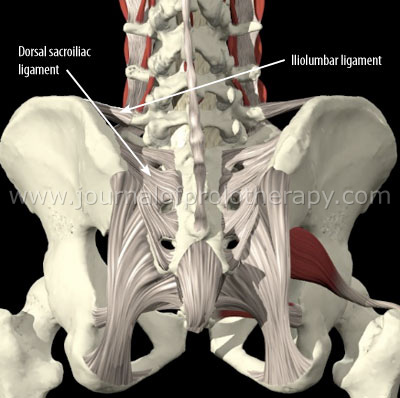 Doctors in Turkey have released new research in which they investigated the relation between the structures of the low back, sacrum, and pelvis and how degenerating facet joints influenced lower spine instability.

Osteoarthritis of the facet joints is one of the most common degenerative changes in the spine. It is considered to be formed secondary to repetitive stress or trauma and spinal deformity with secondary overload. The cause(s) of facet joints osteoarthritis, however, have not been clearly identified.

What they found was the curvature of the spine had a much higher angle at the L1-L5 and sacrum region. While at the L5 itself and the sacral slate the angle was much lower. 1

What is a facet joint injection?

There is often a great amount of confusion when it comes to  facet joint injections as a non-surgical treatment option for back pain. Some think facet joint injection to be solely the use of steroids. In fact some patients are routinely given the choice of facet joint injections or Radiofrequency neurotomy. This is where  heat generated by radio waves are targeted to  damage specific nerves and interfere with their ability to send pain signals to the brain.

In a comparison of these two “popular treatments” doctors found that Intra-articular steroid or radiofrequency denervation (Heat generated by radio waves is targeted at specific nerves to disrupt their ability to transmit pain signals) appear to be a managing option for chronic function-limiting low back pain of facet origin with favorable short- and midterm results in terms of pain relief and function improvement, but improvements were similar in both groups.2 In other words, good for the short-term.

However in recent research, doctors tested whether paraspinal block reduces pain scores compared to placebo in women with chronic pelvic pain refractory to drug therapy. Drugs did not work.

The capsular ligaments of the facet joint can support about twice the body weight in a young adult, with their strength decreasing with age. According to one study which applied extra load on the capsular ligaments of rats, the loading altered joint stability and caused ligament damage. This damage produced changes in the alignment of the ligaments capable of causing persistent pain.

The facet joint and capsule have been demonstrated in various studies as the site of pain following injury to the spine.  Abnormal movement in the facet joint during such forceful conditions as that which occurs in whiplash, plays a role in production of pain. It is not unusual in these cases, for the capsular ligaments to exceed their physiologic range during these events, causing stretching and damage to these ligaments.