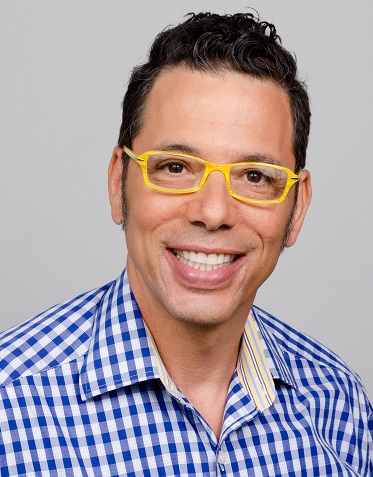 Documenting results of our patients in leading medical journals helps us to provide our fellow health care providers and patients the information they need to help make informed decisions. In this case paper we review three patients who were involved in an automobile accident, suffered from whiplash associated disorders and other symptoms, and were treated with Prolotherapy.

Introduction: Prolotherapy is the injection of a solution for the purpose of tightening and strengthening weak tendons, ligaments or joint capsules. In this case the cervical neck region. Prolotherapy works by stimulating the body to accelerate the inflammatory healing response. It is within this inflammatory stage of healing that collagen is made that provides the building blocks to repair ligaments and tendons repair.These cases studies are excerpts from our peer-reviewed study published in the European Journal of Preventive Medicine.(1)

PV is a 43-year-old male who came to our chronic pain clinic in August 2012 for treatment of his neck pain.

Our interview with PV at his first appointment

In this video, Ross Hauser, MD demonstrates Prolotherapy to the cervical spine. This is a more comprehensive approach to get permanent headache and neck pain relief and is an alternative to spinal fusion, laminectomy, chronic chiropractic adjustments or unsuccessful physical therapy exercises.

With each treatment, PV noticed a decrease in his symptoms until his headaches, eye and facial pain, and radiculopathy were completely relieved.

Since PV worked at a restaurant, it was imperative for him to wear a hard collar during the day to prevent excess rotation or flexion of his neck as he moved around the kitchen, as well as to prevent self-manipulation. As his symptoms continued to resolve, the patient was able to discontinue use of the collars. The patient’s last follow up by phone was in March 2014, when PV reported his neck was doing well and the pain was gone.

Our interview with EG at her first appointment

Digital motion x-ray
In this video, Ross Hauser, MD is performing Prolotherapy under DMX guidance to the upper cervical region.

Our interview with CH at his first appointment

These are only three examples, but examples that appeared in a peer-reviewed journal. If you are having symptoms of whiplash associated disorders or the problems described by these patients prior to treatment, a consultation to Prolotherapy may be warranted.

Do you have a question about your neck pain? Contact the author

Reference
1 Hauser RA, Steilen D, Sprague IS. Cervical Instability as a Cause of Barré-Liéou Syndrome and Definitive Treatment with Prolotherapy: A Case Series. European Journal of Preventive Medicine. 2015;3(5):155-66. [Google Scholar]